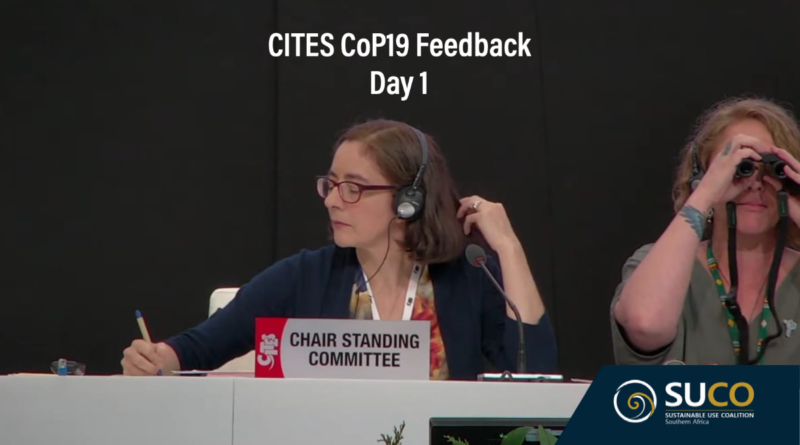 The first day of CoP 19 was totally committed to the 75th meeting of the Standing Committee to make recommendations to the CoP.

Very early in the morning, an agenda item was discussed with regards to Standard disclosure forms for CITES declarations of interest for any individual who may wish to stand for election for any position within CITES/committees.

Israel argued to amend the proposed draft by inserting the word “commercial” ahead of “interest”. This would have limited disclosure of interest to only those in the business of Sustainable Use, but would exclude intangible “interests” such as for academic, philosophical or other such potential bias.

After Israel’s proposed insertion of “commercial” the Standing Committee’s USA delegate seconded Israel’s proposal.There was limited discussion from parties and the motion had potential to pass.

Upon the Chair opening the point to Observers, SUCo-SA (Stephen Palos) made a verbal intervention, stating that everybody attending CITES have interests, commercial or otherwise. Singling out a commercial interest for disclosure in what remains essentially a Trade body is not warranted. A commercial conflict is not the only potential conflict.

On returning to parties for further comment the USA reviewed their position and proposed to rather leave the decision on Israel’s motion for further deliberation by the Standing Committee. With the Chair’s support this proposal then held sway.

Perhaps the SUCo-SA intervention allowed some logic to prevail preventing trade interests being singled out as something more sinister than other interests at CITES. It is very significant for us: within 30 minutes the SUCo-SA delegation made a successful intervention, proving that we can make a difference.

By Pieter and Susan Swart 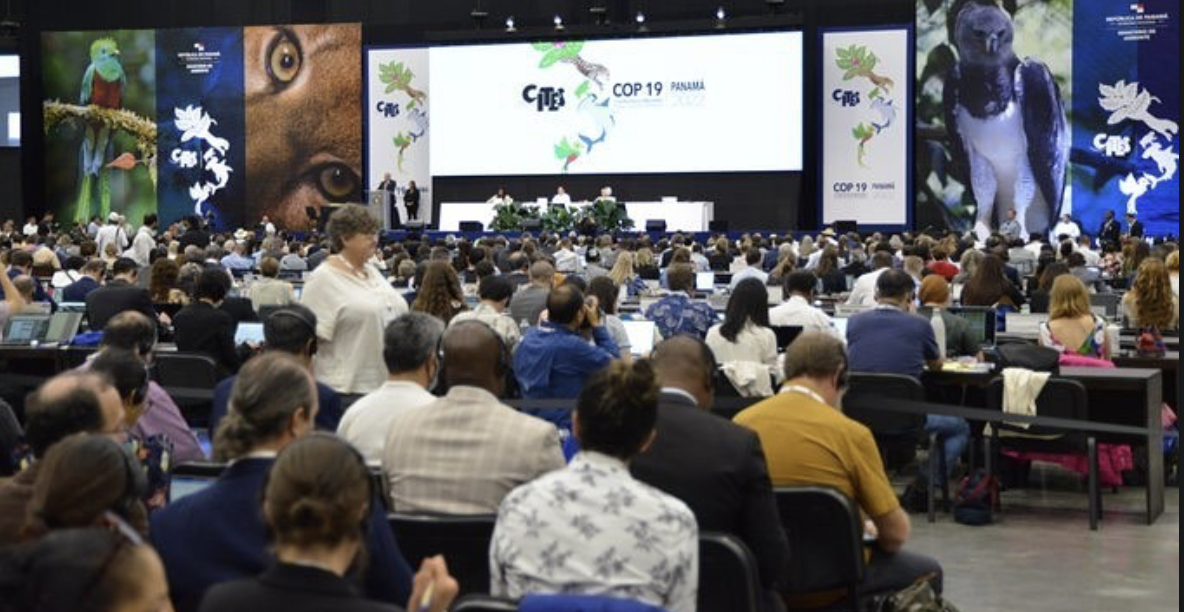 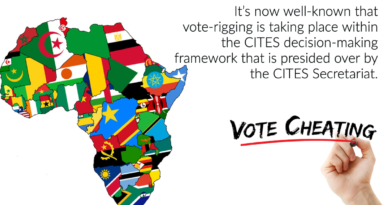 By Emmanuel Koro, Johannesburg-based international award-winning environmental journalist and author who writes independently on environmental and developmental issues in 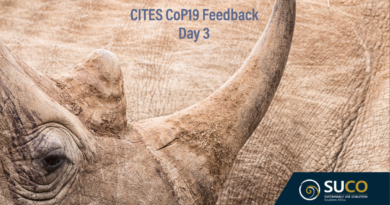 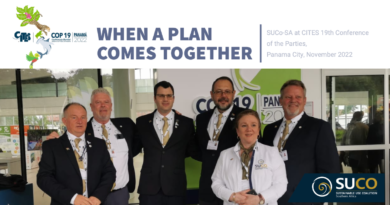