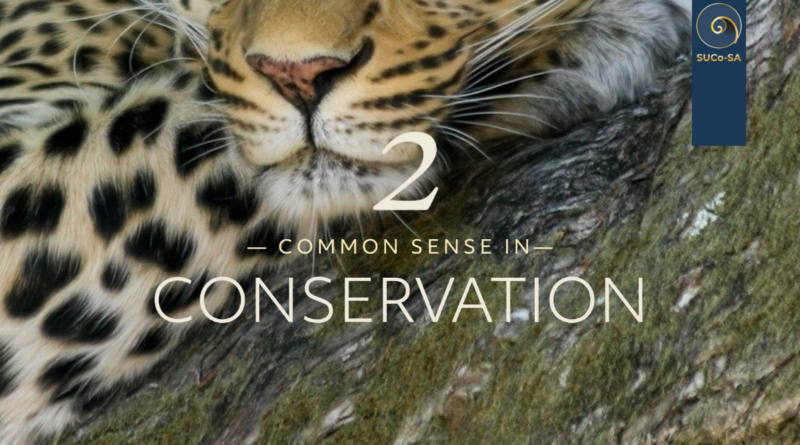 What is an Animal Rightist (A/R)?

An A/R is a person that strives to ABOLISH all animal ’uses’ by man (both domestic and wild); and who believes that mankind can and should subsist on a vegetable diet alone.

They are silent, however, about the massive land use alterations that would be necessary to feed the world’s human population purely on plant food if man is denied the consumptive use of animals.

They are equally silent about the dramatic and continued loss of wildlife that would ensue if the world’s wildlife habitats are converted to agriculture. 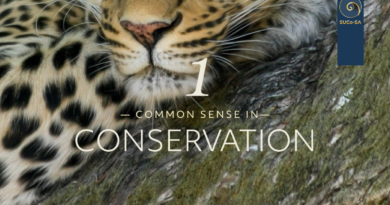 In recent years there has been an ever greater onslaught by First World animal rightists (A/Rs), to thwart the application 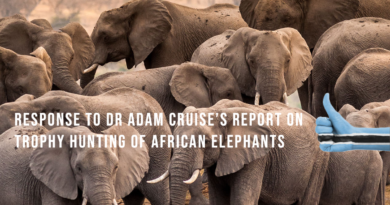 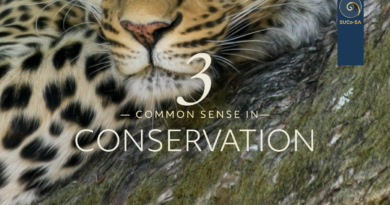 The A/R’s wildlife management philosophy, worldwide, is anti-market-hunting.   This is a wildlife culture that evolved in the United States hand-in-hand with the idea that it