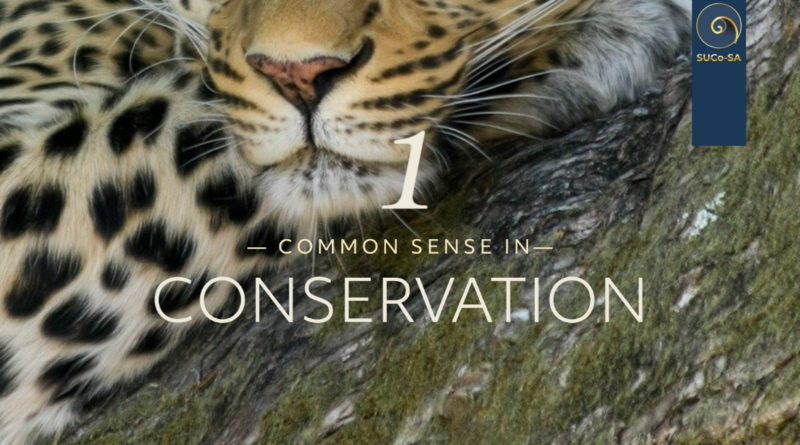 In recent years there has been an ever greater onslaught by First World animal rightists (A/Rs), to thwart the application of essential science-based wildlife management practices in Africa.

What is more worrying is the fact that Western governments have been complicit insofar they have used these animal rightist attacks for their own political gain; and the political elites have pledged to write into their Western-country laws A/R demands that would place control of wildlife management practices in Africa back into First World ‘white-nation’ hands.

THAT is neo-colonialism!  It is about time, therefore, that ‘The West’ understood that Africa’s wildlife belongs to Africa, and that Africa’s people should be afforded the dignity of being allowed to manage their own wildlife as they see fit.

Africa does not need First World’s governments to tell it what it can and cannot do with its own wildlife.

Consequently, the well-being of Africa’s wild animals, and the maintenance of Africa’s essential national park habitats, is now at serious risk. 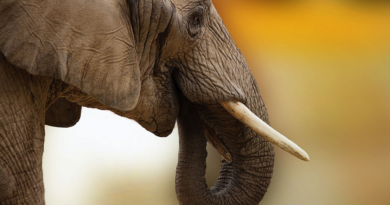 The four life-quarter test Hardly a moment goes by these days, without some ridiculous claim being made by an ignorant 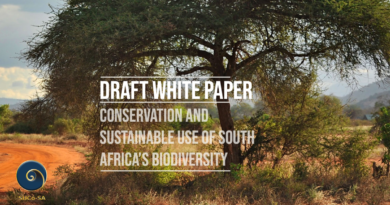 The Department of Forestry, Fisheries & Environment (DFFE) on 8 July 2022 published a Draft White Paper on Conservation and 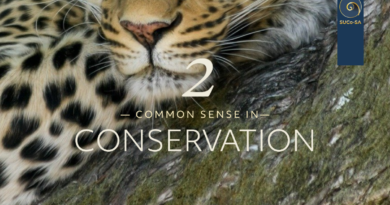 What is an Animal Rightist (A/R)? An A/R is a person that strives to ABOLISH all animal ’uses’ by man